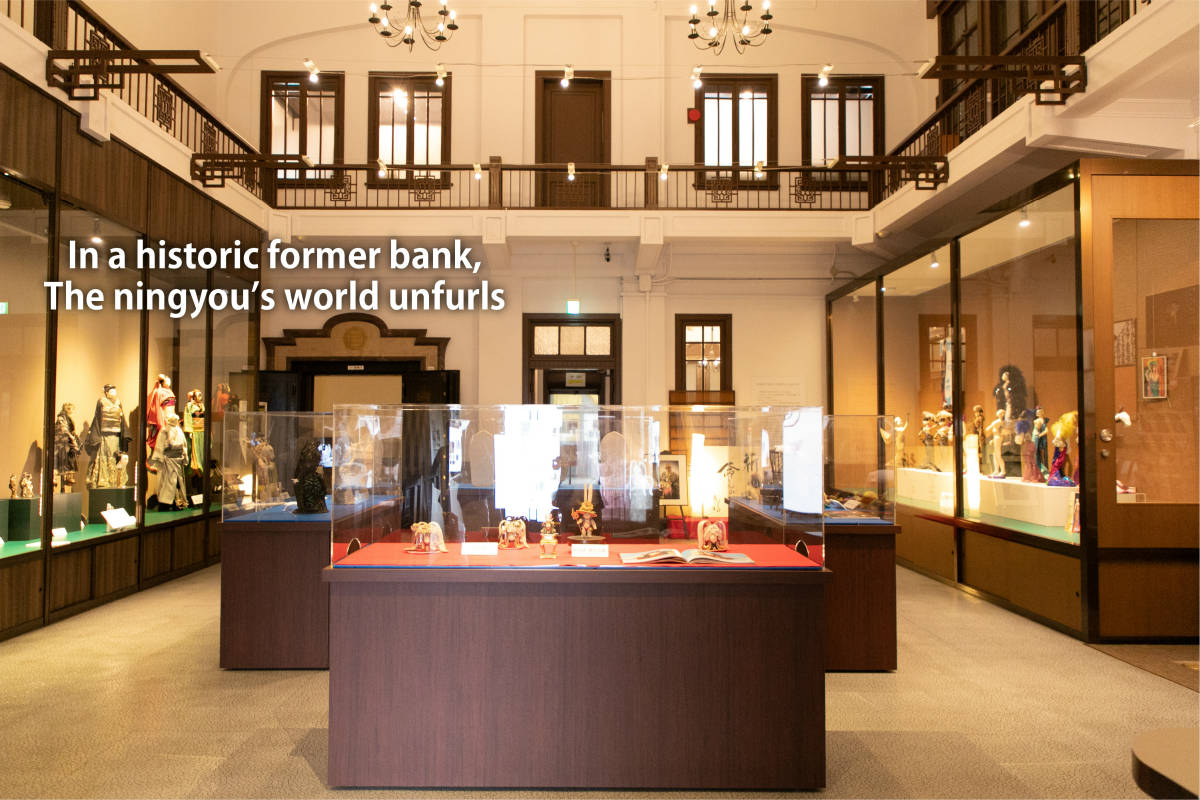 A Mysterious World Where the Children of Tsujimura Jusaburo Live

A Mysterious World Where the Children of Tsujimura Jusaburo Live

A puppet hall that stores over 300 works of the ningyou artist, Tsujimura Jusaburo, who is originally from Miyoshi. They offer a special exhibition twice a year.

The hall was originally built in 1972 as a bank. Several of its distinct features such as the large atrium, spacious corridors and the spacing between the pillars and beams make it seem almost like a movie set. The ningyou made by Tsujimura Jusaburo are placed in such a way they create a living atmosphere, almost as if a scene from a history movie is about to begin.

Tsujimura Jusaburo’s dolls are not the kind of dolls a child would play with oreven the kind you would decorate and dress up. No, these dolls are ningyou (A traditional Japanese puppet doll) that have a deep relationship with the dramatic and the sexual.

The “Shinpachi Inu” ningyou were from a TV show broadcast in 1975 that were initially called ‘scary’ but gradually developed a reputation for both their expressiveness and contribution to the personality of the story. This ended up extending the broadcast’s run and led to a second show.

They also display costumes made for a Japanese production of “Princess Medea” directed by Yukio Ninagawa. The princess’ costume worn by Hira Mikijiro is especially bewitching, a wonderful piece that received great applause when entering the stage. All the costumes were created using obi fabric, a very heavy fabric that made the different dresses weigh between 10-20 kg. Visiting this ningyou hall gives you the opportunity to see those same costumes and the magic of his ningyou together.

The director of the museum told us, “If you stare intently your heart will be drawn into the feeling.” Truly looking at these pieces you can see their expression’s that change as you shift your view and pull you into another world where you can feel the shift in atmosphere around you.

The hall holds a special exhibition twice a year where they arrange the exhibition contents and atmosphere to match the theme of the time.

Tsujimura Jusaburo also loves French cabaret, and so there are also many ningyou that show off the same charm as a showgirl of Moulin Rouge. Looking from below the display you can see the ningyou all have very long legs like the showgirls, you really get a good sense of what Tsujimura likes about them.

The fabrics he uses for his ningyou is also very peculiar; he goes to great lengths to ensure the background is reflected genuinely in the work. For example in his French pieces he uses old cloth from France and for his Chinese buddhist related work he uses old Chinese cloth. So when looking at these pieces pay attention to the small details such as how he fashions five toes for the ningyou, places socks on them before finally adding shoes or sandals.

There are also ningyou featuring a rabbit motif, Tsujimura’s opposing zodiac sign, which are quite popular. There is something to be said of the contrast between these meaningful pieces such as the guardian rabbit and the more carefree fan-made ‘One Piece’ manga ningyou also on display.

Please experience Tsujimura Jusaburo’s world that can only be found here. 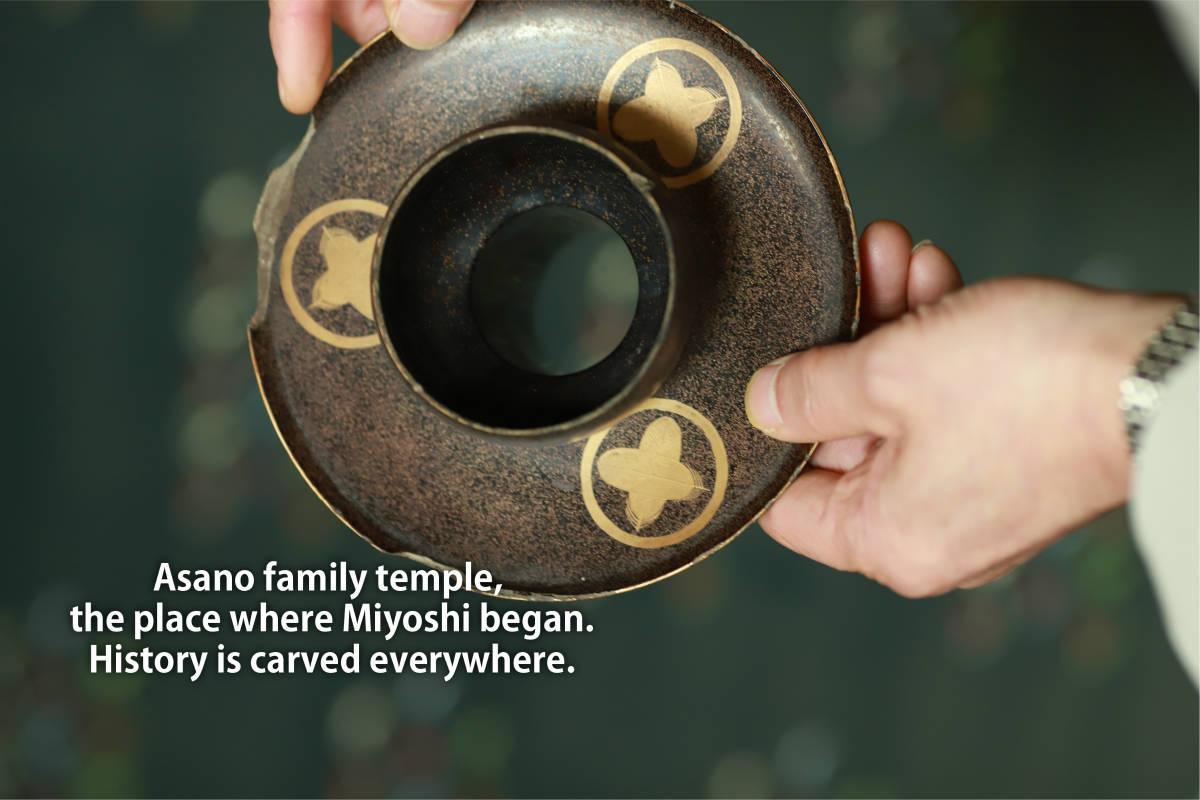 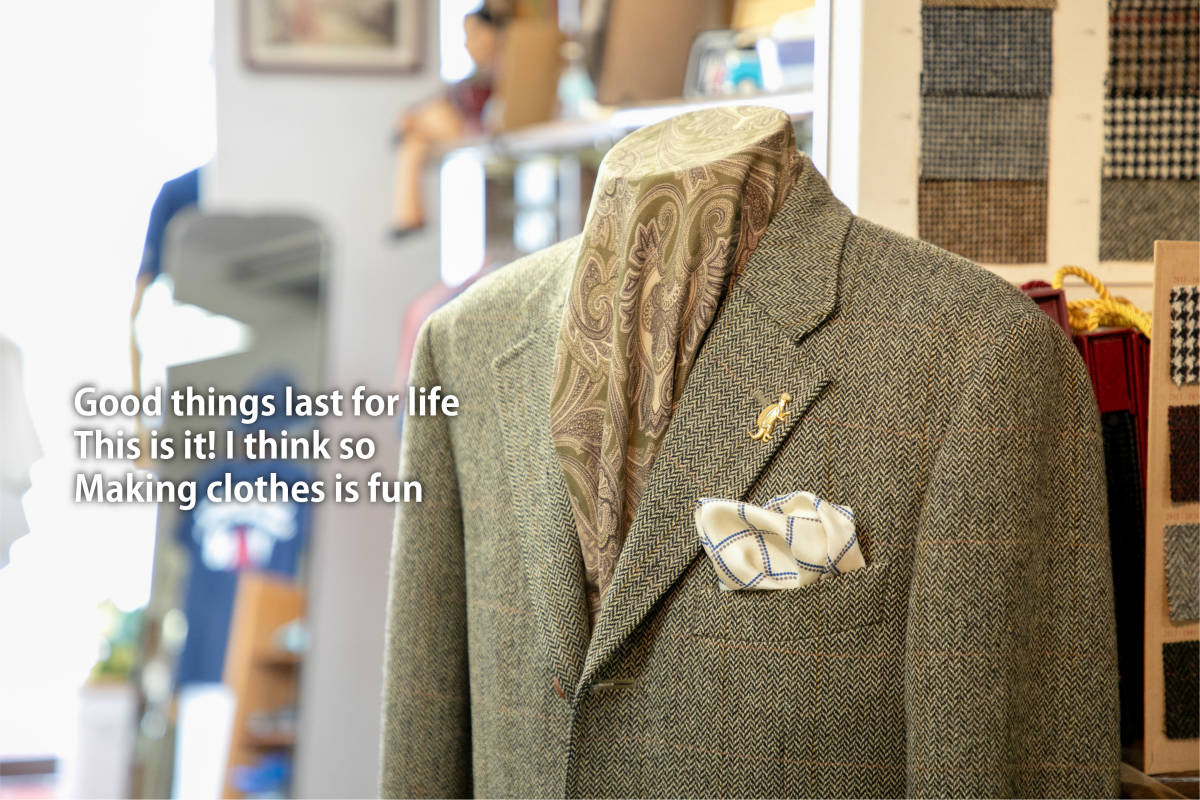 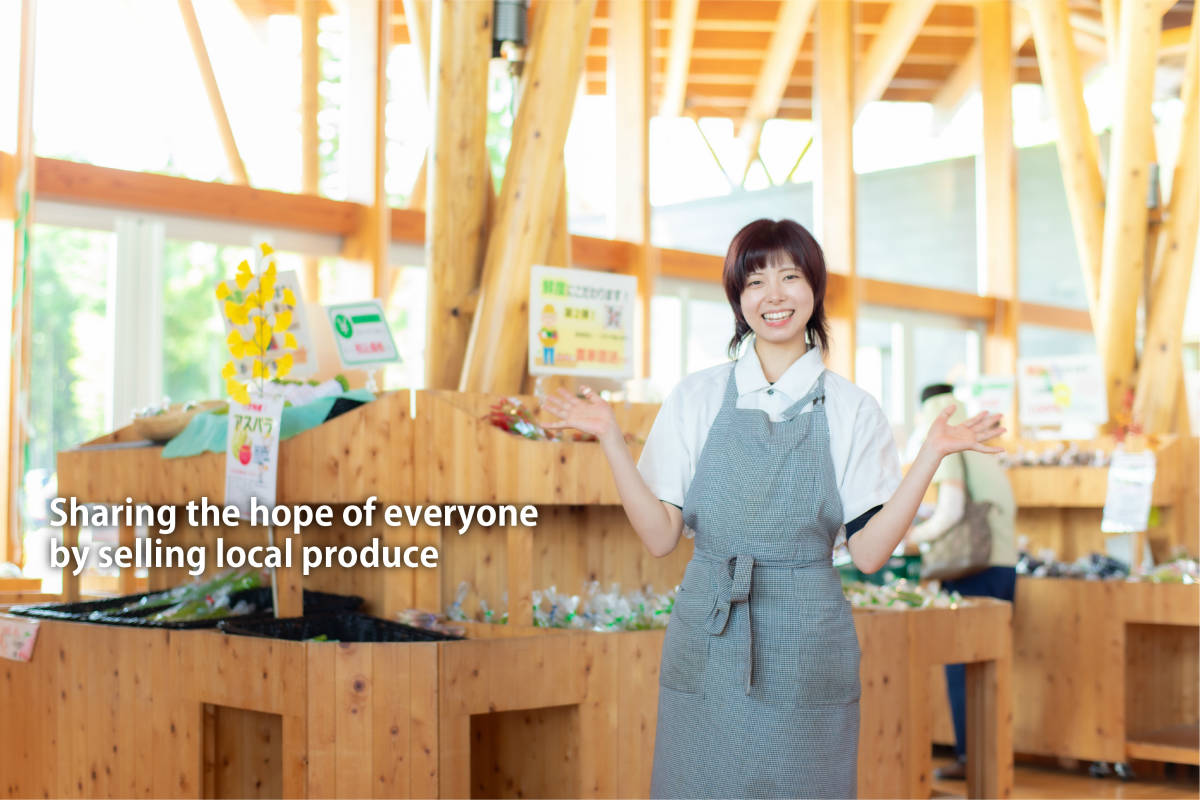