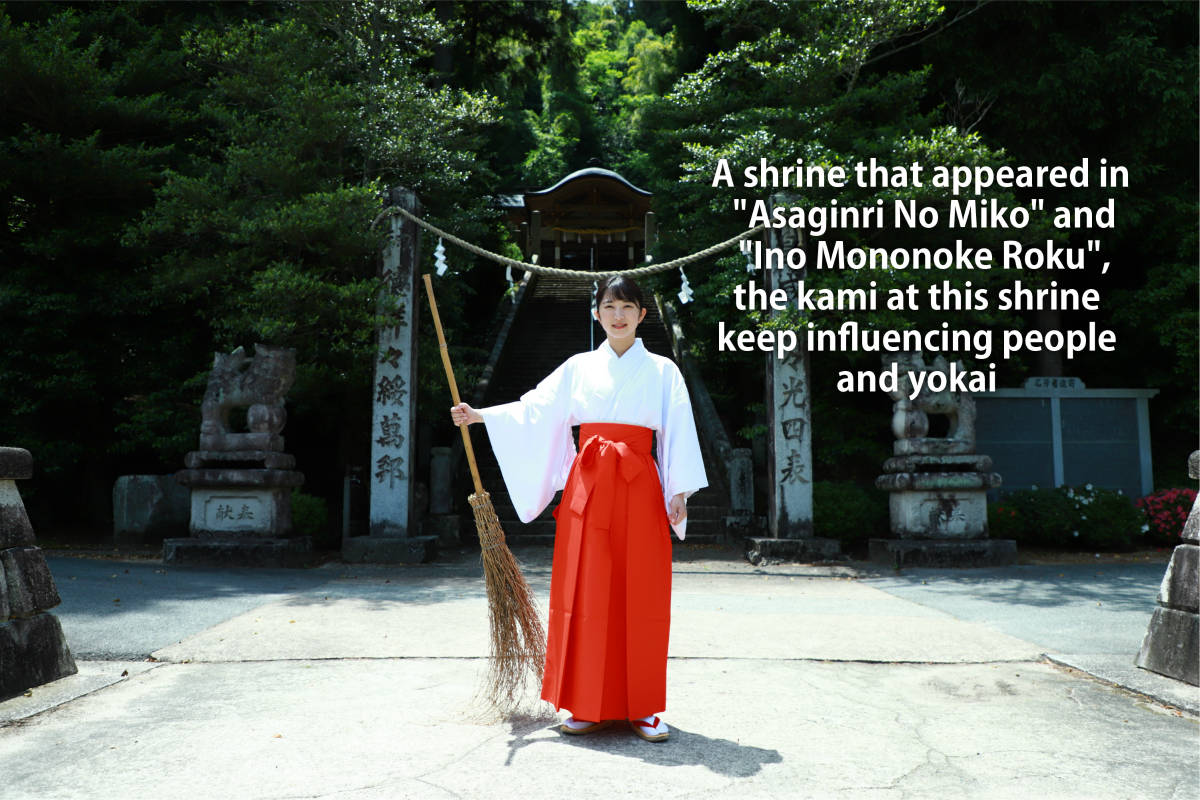 Like the pretty flower of a tree, a beautiful kami is enshrined as Miyoshi’ s Guardian

Like the pretty flower of a tree, a beautiful kami is enshrined as Miyoshi’ s Guardian

Over 1200 years ago, people used to gather at a natural rock formation on top of Mt. Higuma for festivals and ceremonies. Years later, in 808 a kami was enshrined at the eastern foot of Mt. Higuma, the beginnings of Dasai shrine. With reverence and many repairs, the shrine was preserved by the feudal lords who ruled Miyoshi during the Muromachi period and then by the Asano during Edo period.

Featured as the setting of a manga, "Asagiri No Miko", Dasai shrine is a distinctive shrine that has even influenced artists. Since it's also featured as the setting of "Ino Mononoke Roku", a collection of yokai stories in the Edo period, Miyoshi Mononoke Festival is held every year where yokai walk around the town like "Hyakki Yako", climb the stairs to the top of the shrine and pay visit to it. It is in this mysterious world where perhaps the yokai visited the shrine in the Edo period....

Dedicated kami
Dasai shrine is mainly dedicated to Konohana-sakuya-hime-no-mikoto (shortened to Sakuya-hime), but also to her husband Amatsu-hikohiko-hononinigimi-no-mikoto (Ninigi-no-Mikoto) and her father Ooyamazumi-no-kami (Oyamatsumi).
Sakuya-hime is said to be a very beautiful woman who served as a model for Kaguya-hime in "Taketori Monogatari (The Tale of the Bamboo Cutter)". Ninigi, grandson of Amaterasu fell in love with Sakuya-hime and married her. It is said that after a single night she was pregnant, this situation lead to her safely giving birth to triplets in a burning cottage, because of this she is revered by people as a kami of pregnancy, safe birth and a ward against fire. Emperor Jimmu is that same couple’s great-grandchild. Since the kami Dasai shrine is dedicated to the Imperial Family, it's regarded as a special and important shrine.

Kougo-ishi (Cursed Rock)
Also on the shrine grounds is a 370 meter high rock engraved "Kami Ishi (rock of kami)" which is called a kougo-ishi. When people celebrated a festival at the top of the mountain, this rock used to be used as the barrier for ceremonies and festivals so it's preserved carefully. The kougo-ishi has had a turbulent history. In the Muromachi period the rock was used as the foundation of a castle, in the Edo period it was placed on a bank, and in the Meiji period used as a stand for a monument, but fortunately someone found the rock and returned it to Dasai shrine. It's also said that the kougo-ishi is related to the rock that appears in Ino Mononoke Roku. It’s likely the kougo-ishi has the special power of great luck.

About worshipping
Please come and worship anytime. At the shrine you can purchase ema (a wooden tablet often depicting an animal zodiac, offered in return or as payment for a prayer) and omamori (a good-luck charm) unless the weather is bad, in which case it’s closed. You can receive a shuin (a stamp/seal in a book for visiting a shrine or temple in Japan) only when the chief priest is there, so please let us know beforehand.

Rituals
Wakuguri-san: June 30
The great purification held on the last day of the half year. A lot of people come to the shrine to remove the impurities that they picked up through the half year, and also receive a blessing to prevent bad luck and sickness. The ritual has you hold a human figure in place of yourself for the impurities, which you then pass through a big circle made of plants. The origin of this ritual is that a kami, Susano'o no Mikoto, gave a halo made of plants to Somin Shorai, saying "It will protect you from trouble" in return for taking care of him. In Miyoshi there is a custom where people wear yukata starting on the day of Wakuguri-san which is becoming a special feature of the season.

Dasai shrine stands quietly in the vibrant nature with an imposing atmosphere. The grounds display a different impression in each season. Please visit to see the kami who protects Miyoshi. 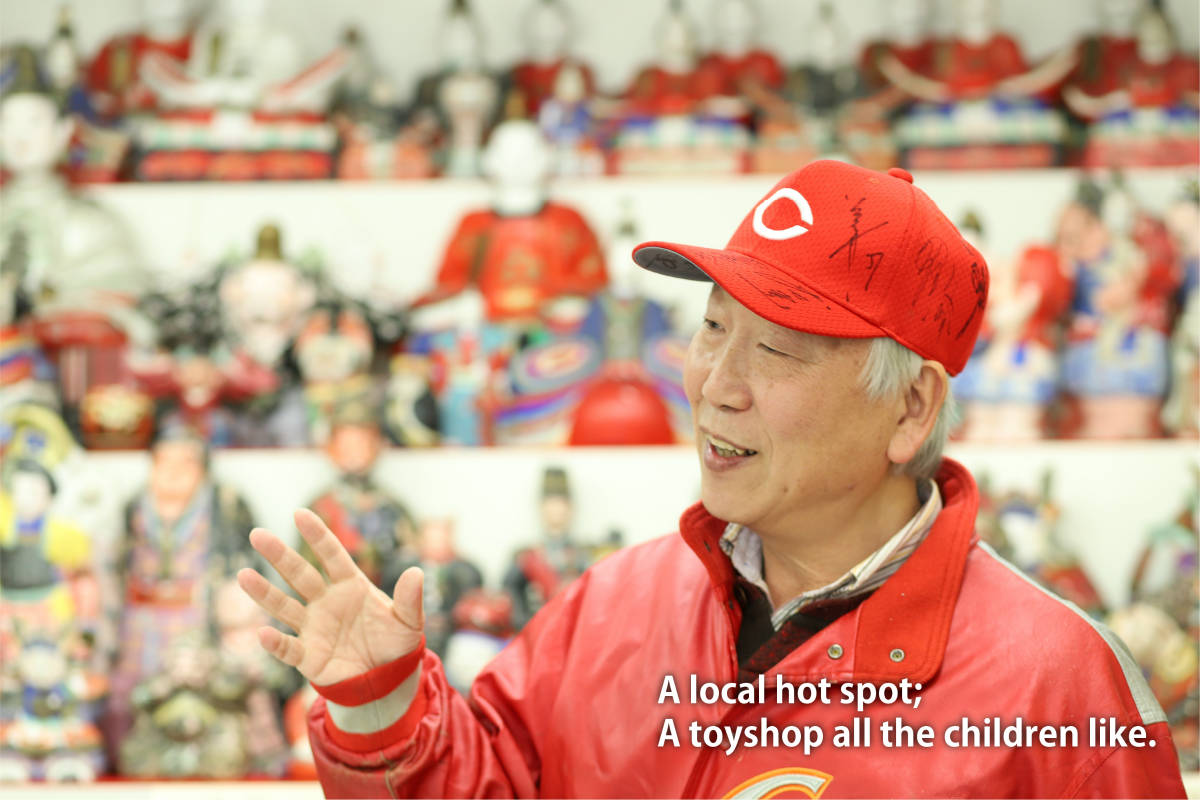 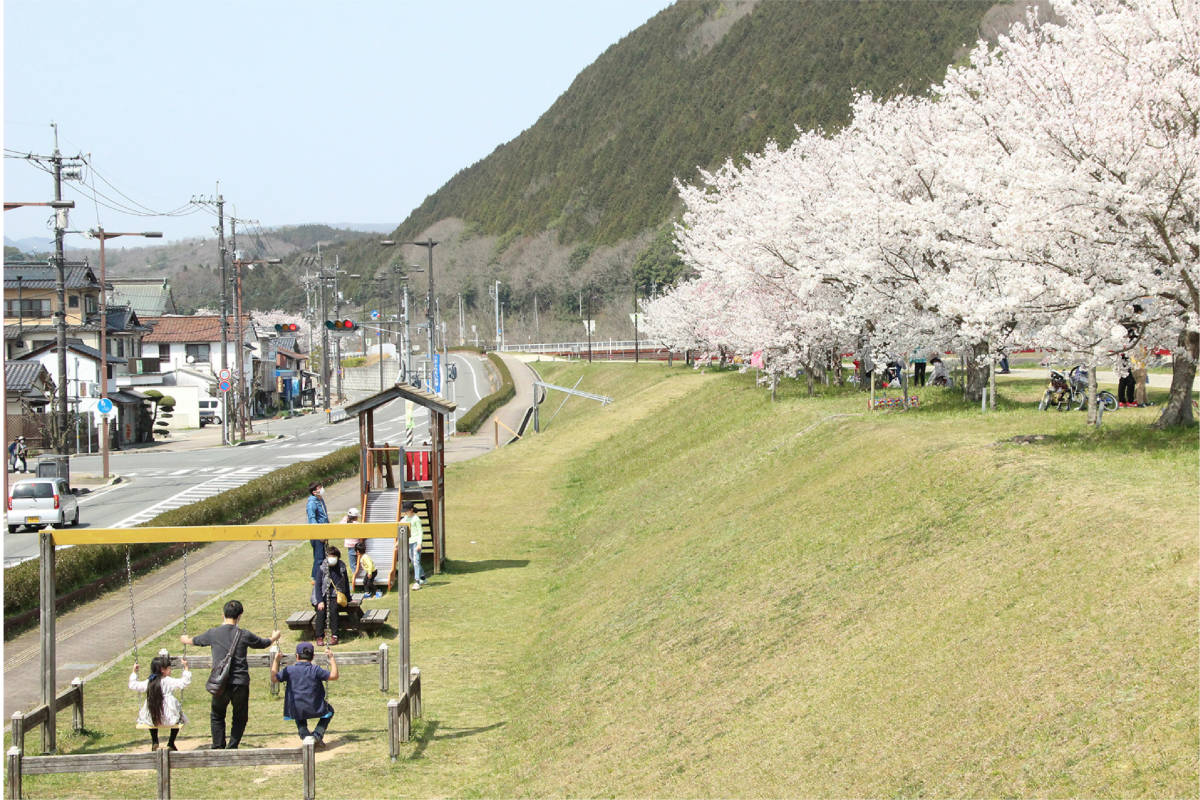 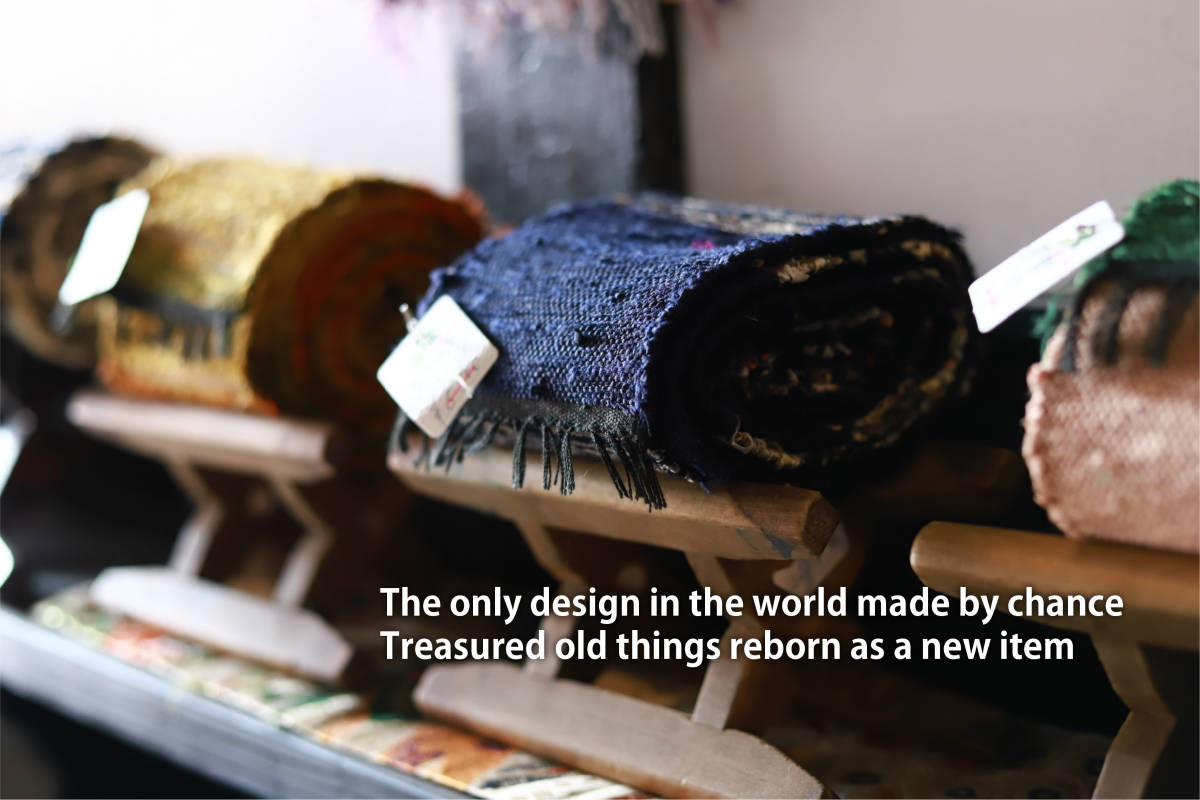